You are here: Home / Cooking Tips / Baked Potatoes with a Salty Crust Make PERFECT Loaded Baked Potatoes
I may earn money or products from the companies mentioned in this post. This costs you absolutely no extra money (of course), it simply allows me to maintain the lifestyle my cats are accustomed to!Jump to recipe Baked Potatoes with a Salty Side 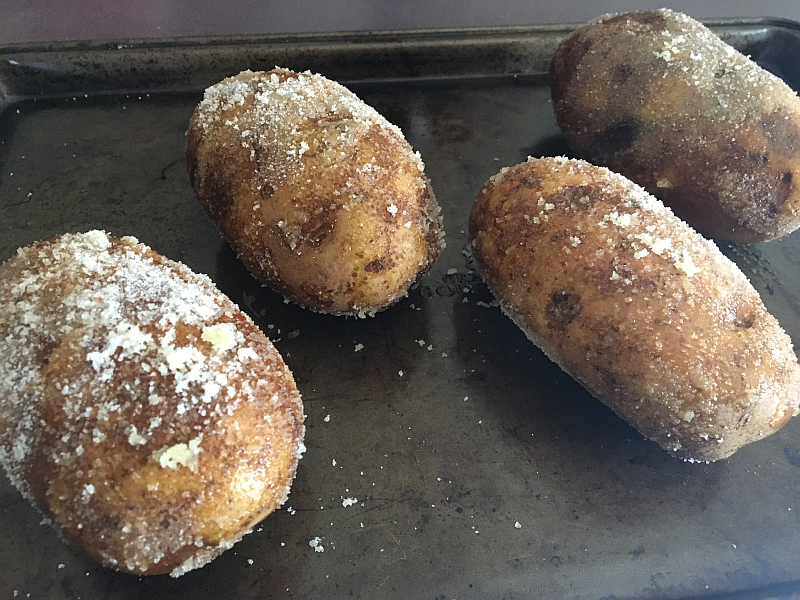 Previous Post: « How to Start Eating Healthy
Next Post: Surpahs 10-Inch Stackable Cake Stands Made of Bamboo Fiber are Gorgeous »