You are here: Home / Desserts / Chocolate! / Best Fudgy Brownie Frosting Recipe – You’ll Want to Eat it Straight Out of the Pan
I may earn money or products from the companies mentioned in this post. This costs you absolutely no extra money (of course), it simply allows me to maintain the lifestyle my cats are accustomed to!Jump to recipe 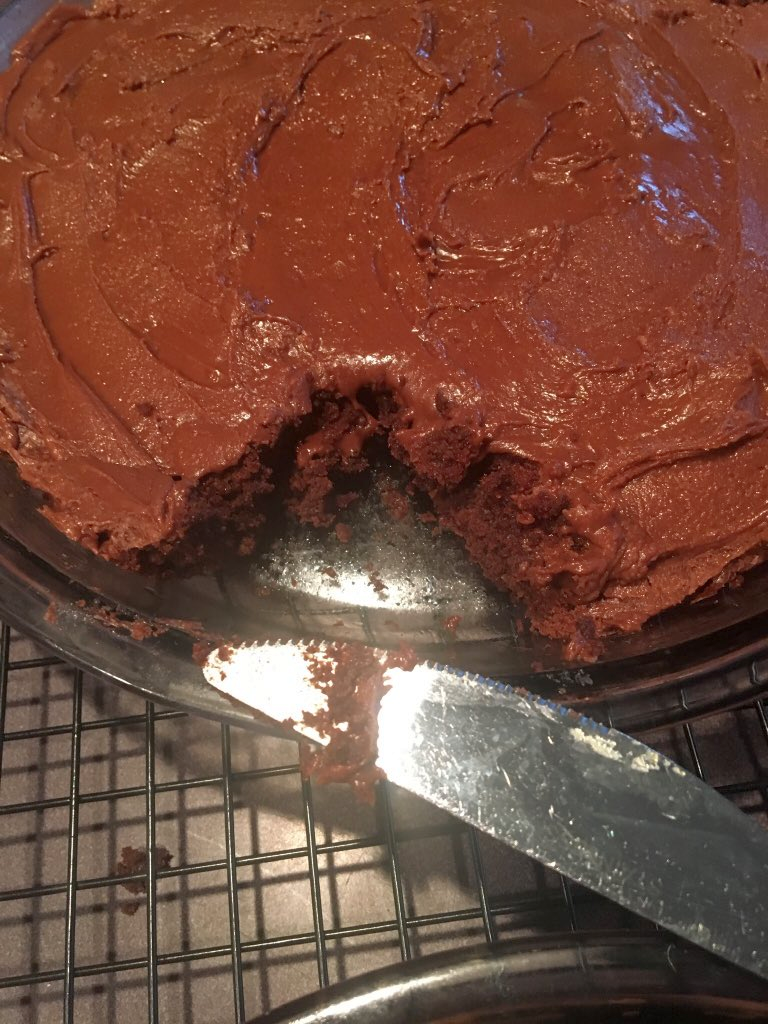