You are here: Home / Archives for Best Homemade Whipped Cream 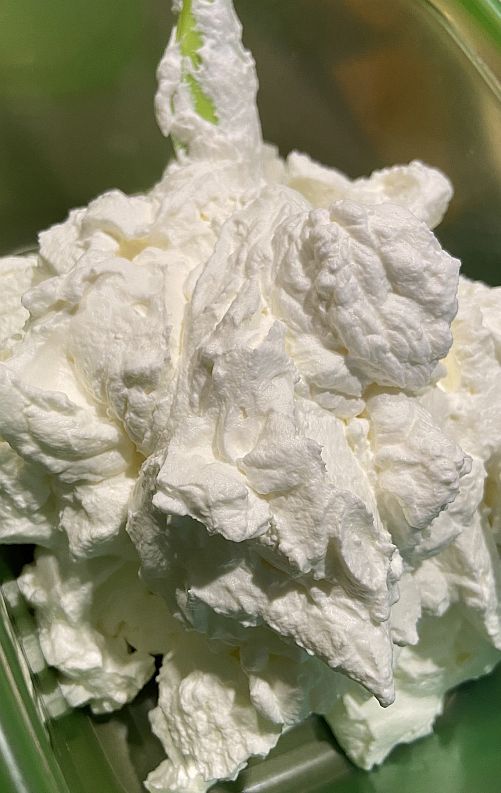 I’ve made many different versions of homemade whipped cream (or whipped topping, if you prefer) and was decidedly loyal to another version for years (one that called for granulated sugar). After making it with powdered sugar, however, I have NEVER gone back to the other version and I never will. This one is simply much, much better.

I make up a batch each week to use in coffee, on cake, on ice cream, between cookies… you get the idea. We also love it on pancakes and waffles!

Due to its popularity in our home, I make up a larger amount than you may want – in which case, you’ll need to half this recipe.

One more thing, while a KitchenAid Stand Mixer isn’t necessary for this whipped cream, the consistency will be better if one is used!

About the clear vanilla: Obviously any vanilla extract can be used, but if you use clear the whipped cream will be even prettier.