You are here: Home / Food Blog / Thanksgiving Facts Plus Cooking Tips, and Tidbits
I may earn money or products from the companies mentioned in this post. This costs you absolutely no extra money (of course), it simply allows me to maintain the lifestyle my cats are accustomed to! Thanksgiving was my dad’s favorite holiday and although Christmas edges it out in my book, I love it to distraction too.  Anything that involves three of my favorite things in the world – my family, cooking, and (of course!) eating – gets my seal of approval.

I’ve had a few Thanksgiving-related ideas for posts and articles bouncing around in my head, but didn’t think any of the bunch was “heavy” enough to warrant its own post.  So I decided to make a “Vegetable Soup” type post – throwing everything into one place and hoping it all turns out! 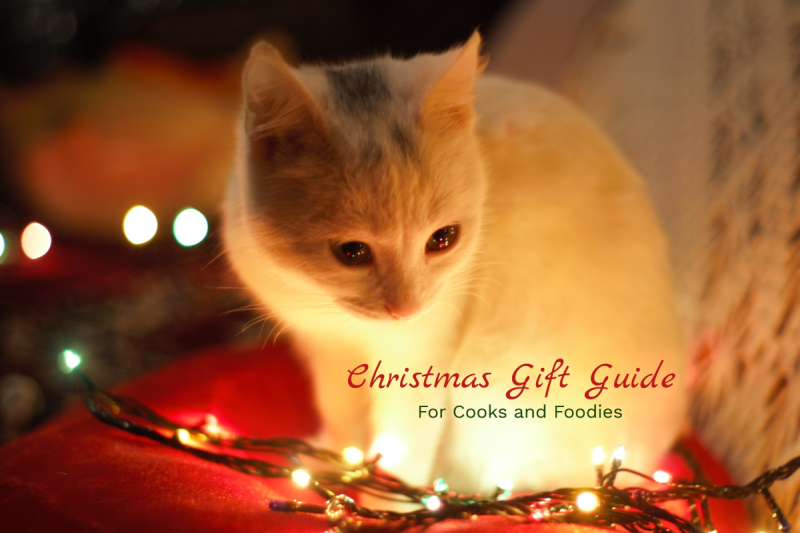