You are here: Home / Archives for vegetarian broth I read up on protein,vegetarianism, health concerns AND benefits, etc. We became black bean burger experts and, truth be told, the whole family surely benefited from the increased veggies in the kitchen. I made certain then and I make certain now that anything I cook for her doesn’t contain any ingredients that… well… once had a face. 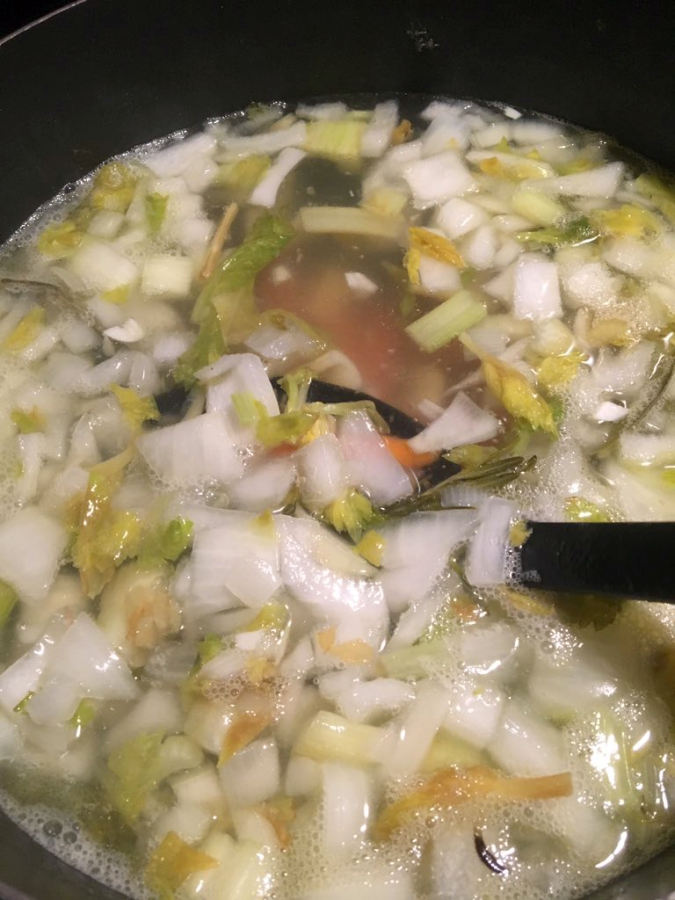 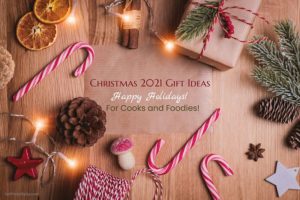 The 2021 Christmas Gift Guide for Cooks (and Foodies!) is kicking off this week. Click the link or image to find a growing list of gift ideas. Be sure to check back often – I’ll be adding to the pages hot and heavy in the coming weeks. I guess you could say I’m already in the Christmas spirit – but the truth is I’m never out of it. ~ Joi (“Joy”)