You are here: Home / Archives for summer salads 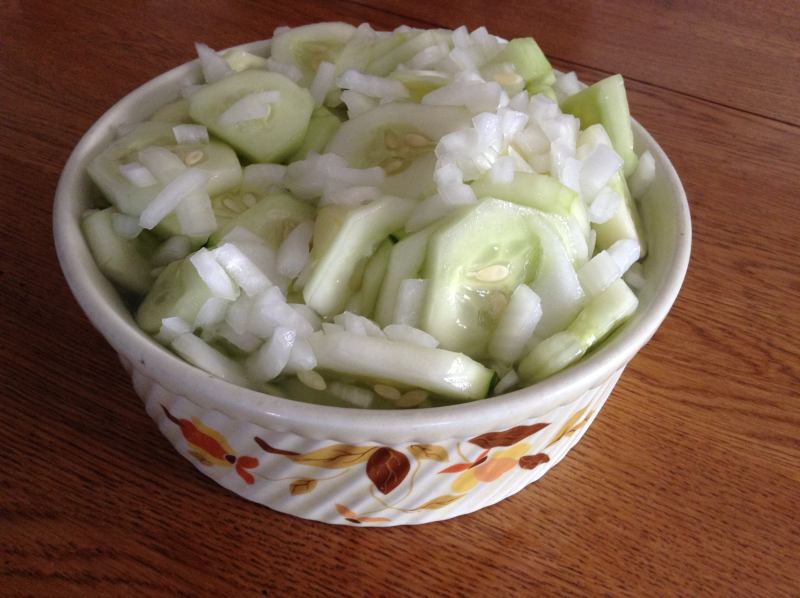 Because this is such a nostalgic recipe, I always serve this salad in a family “heirloom” bowl. It just sort of sweetens the deal, if you know what I mean.  The bowl shown here is one I remember my mom using time and time again. She loved dishes SO much – honestly, she’d get more excited about bowls and plates than she would what was inside them. 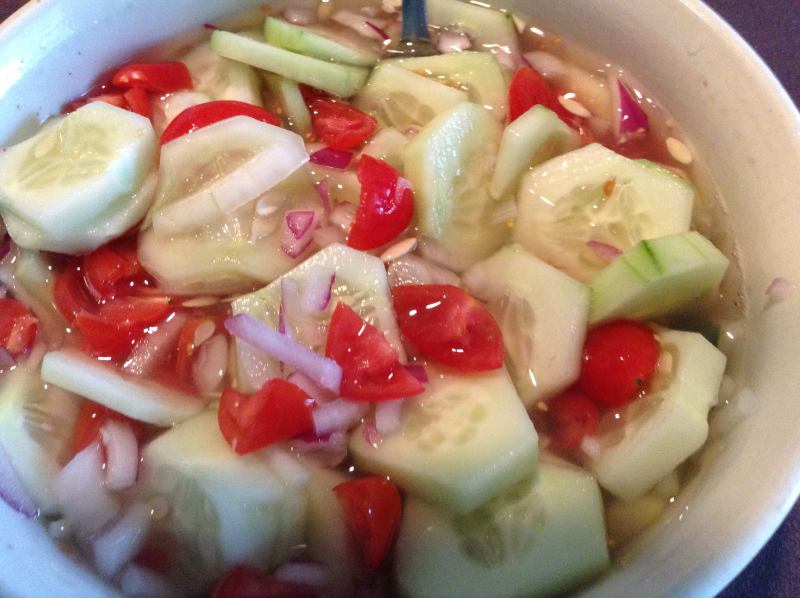